Video games have become such an essential part of the society of most young people. From televised e-sports events to mobile games on our various smart devices. Nowadays, a wide range of games are more easily accessible than they were ever before. Gamers are able to play the best high quality games on consoles like the Xbox and the PlayStation. 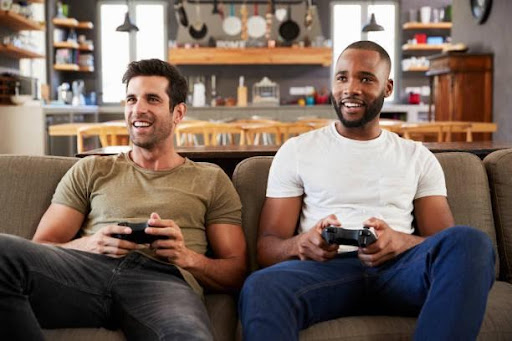 They may even play the top quality games on the PC or even use the internet to play games and have the potential to win money, they can achieve this by playing a wide range of casino games. END_OF_DOCUMENT_TOKEN_TO_BE_REPLACED 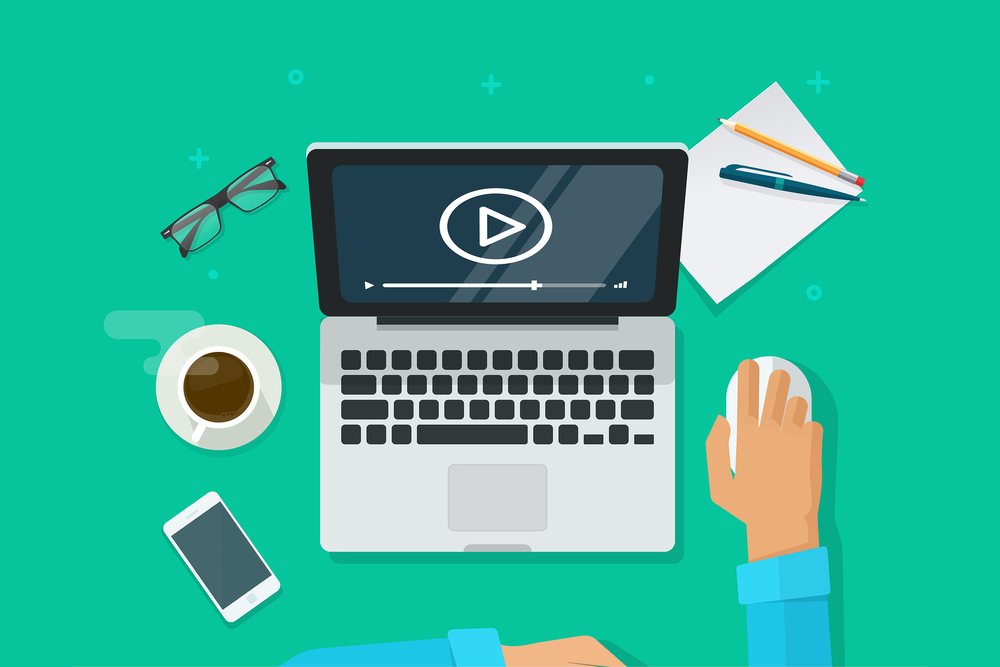 Although global business has been an attractive career choice for young people for the past few decades, jobs that support international awareness have trended upwards more recently, providing those that adhere to language and culture study along with specialized training a variety of opportunities throughout Canada and beyond. 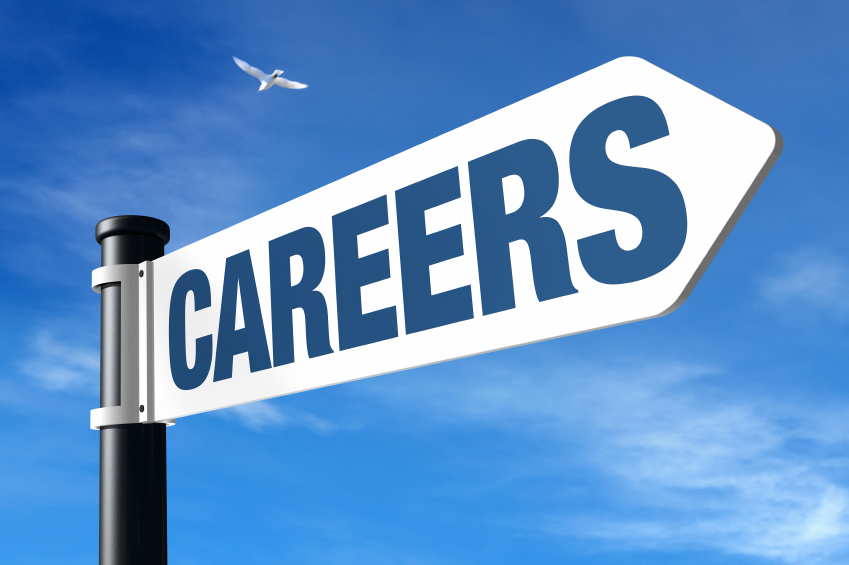 Here are some of the fastest growing international careers and how to get there:

Several years ago, Canada gained a reputation for having the clearest English speakers around. By listening to Canadians, many people that are interested in learning English have been able to improve their English pronunciation faster than they have with other countries that speak English natively. To capitalize on this trend, Canadians that would like to work in Canada or abroad helping people to learn English as a second language or as a foreign language need to finish a bachelor’s degree program, preferably in language or culture. The upside for those that choose to join the industry is that they will be able to travel while earning a decent income, giving them even more opportunity to expand into either higher level language instruction or linguistics. END_OF_DOCUMENT_TOKEN_TO_BE_REPLACED

We thought we wouldn’t have to really explain this to people, but we don’t mind educating folks on such a sensitive topic: Halloween costumes. Specifically tasteless ideas like dressing up as Caitlyn Jenner.

Far be it from us to police our fellow LGBTs: you can do what you want, when you want, how you want. Some have even told us face to face and on the hone that they feel like Caitlyn Jenner is such a hero that they want to dress up to honor her. These are all fair emotions, and we certainly don’t wish to take anything away from people that want to dress up as Jenner in order to celebrate her boldness and courage.

However, we don’t live in a vacuum. This means that when you do something, everyone sees it…including the groups that won’t necessarily get what you’re trying to say. When you step out on Halloween night as Caitlyn Jenner, you’re actually sending the message that you can take on and take off an image of what it means to be LGBT. You can’t turn being transgendered on and off like that. If it were that easy to turn off, do you really think that transpeople wouldn’t look into it? Do you believe that people love being discriminated against? What saddens us even further is when gays, lesbians, and bisexuals turn around and shame transpeople, while failing to see the irony in that. The truth is that we’re all one, and we all have to share the same planet. It makes more sense to celebrate each other rather than tear each other down. END_OF_DOCUMENT_TOKEN_TO_BE_REPLACED

As the iPhone 6 gets ready to launch, everyone is taking notice. But here’s something that people are taking notice of that isn’t a cell phone: Tim Cook, the CEO of Apple. He’s got big shoes to fill after Steve Jobs´s death, but it looks like he’s doing just fine.

Yet there’s a growing wave of concern over one issue that Tim Cook seems to avoid: talking about his sexuality. He has backed LGBT issues before, and supported Apple’s $100,000 donation to stopping Prop 8 from passing.

Many LGBT activists believe that if someone is going to identify as gay, they need to be gay everywhere rather than shying away from the topic. Yet we are firm believers in one principle above all: everyone has the right to remain silent and share what they feel is public information. Tim Cook doesn’t look like he’s ashamed to be identified with LGBT issues at all.

What he looks like to us is a busy executive that really doesn’t want to have a thousand eyes poking into his private life. We can’t blame him at all for taking that stance. Pressuring him to speak about a big issue like his homosexuality isn’t kind, and it destroys the heart of what we believe here.

It’s no one’s business but yours. If you want to sing it from the rooftops, go ahead and do that. But if you want to make it more of an intimate thing that everyone knows but doesn’t hassle you about, then that’s fine too. END_OF_DOCUMENT_TOKEN_TO_BE_REPLACED